Why have a business in Sweden?

Working in one of the most competitive, productive and globalized nations in the world, Sweden is a global leader in innovation with a highly skilled labour force, sophisticated consumers, smooth business procedures, openness to international ownership, and a stable economy.

As part of the European Union, Swedish entrepreneurs have easy access to Europe with 500 million consumers.

Stockholm is the 2nd most promising tech innovation hub in the world, after Silicon Valley. (Alfred Nobel really did a good job starting it off with a bang!)

Many Swedish startups have received massive international attention, such as Klarna, Spotiy, Mojang and Truecaller. With brands as IKEA, Volvo, H&M, Ericsson and Saab it is clear that Sweden is one of the top countries to grow your business.

The culture and rules of business are simple, clear and very easy to understand. With the help of the Swedish government, entrepreneurs can receive much help with a variety of development programs, funding opportunities and business accelerators. 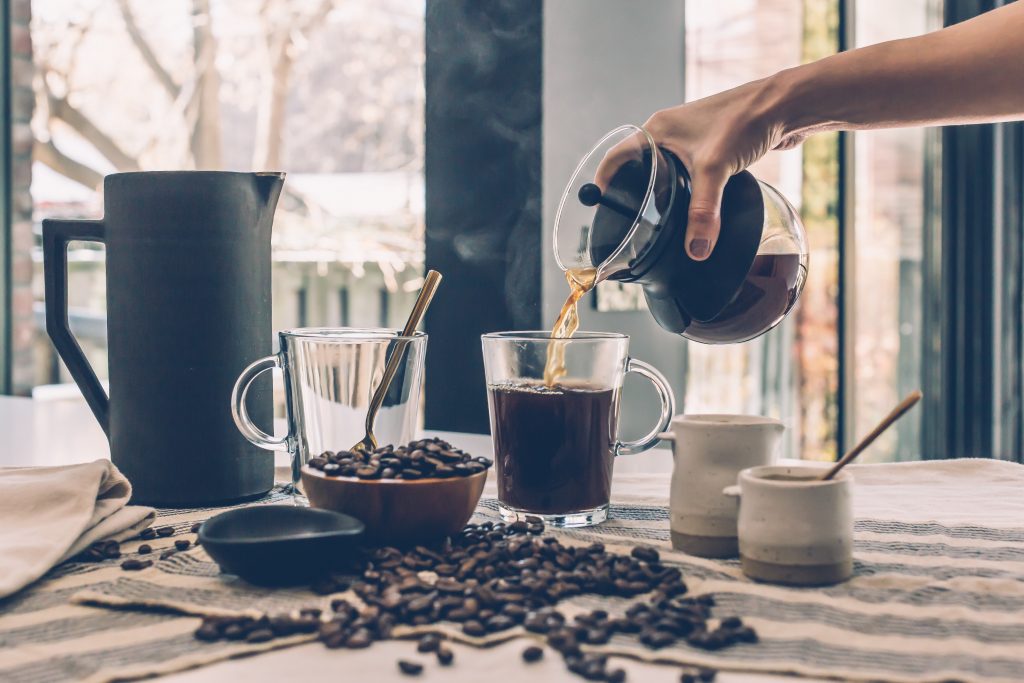 Swedes drink the most coffee per capita in the world. Work is important, but so is the fika

Sweden provides a system for anyone to be treated with equal rights no matter the race, gender, social class or religion. The environment is modern, open and very business friendly.

Not conviced yet? Sweden is the native country of one of the world’s most successful entrepreneurs – Ingvar Kamprad.

During the 50’s, the furniture sales began to accelerate for Ingvar. After using an old carpentry factory as an exhibition hall, Ingvar realizes that he needs something bigger. He therefore chooses to build the first IKEA store in Älmhult. People from all over Sweden come by train or car to visit the department store.

Another star company made-in-Sweden is the famous Valvo car. Still being the biggest company on the Swedish market. One of the world’s most famous automobile manufacturer. The car owes a great deal of gratitude to the swedish high quality engineering, making it well known all over the world for its safety and durability standards.